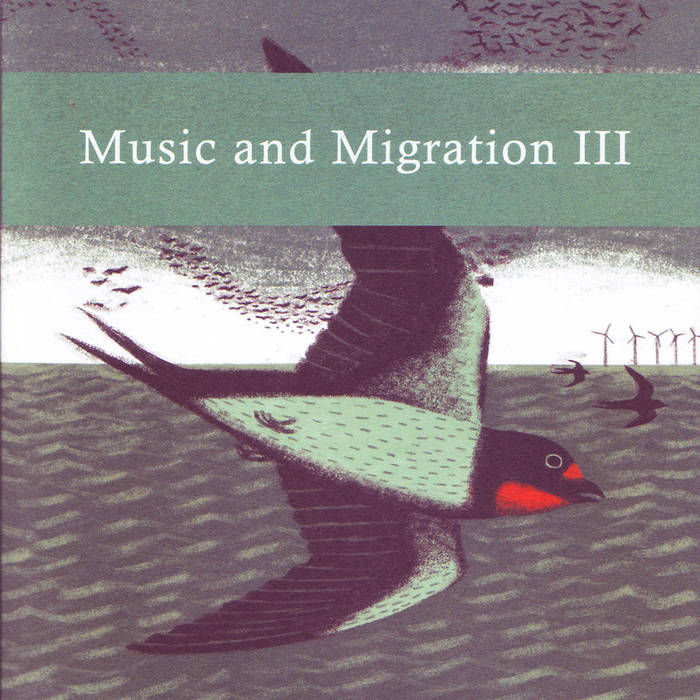 Included with M&MIII is a free bonus disc, Mizieb EP, by The Home Current featuring remixes of Theme From Mizieb (originally released on M&MII) by the likes of The Boats, Opiate, Chronomad, El Búho and Blood On The Snare (Jerome Tcherneyan of Piano Magic). Two original tracks complete the set - Fiddien Torchlight Procession (feat. Anna Rose Carter) and A Case Of Domestic Violins (feat. Sarah Kemp of brave timbers/Lanterns On The Lake).

Even when the music stops, migratory birds will still face threats along their routes of travel. Find out how you can help here: www.birdlife.org