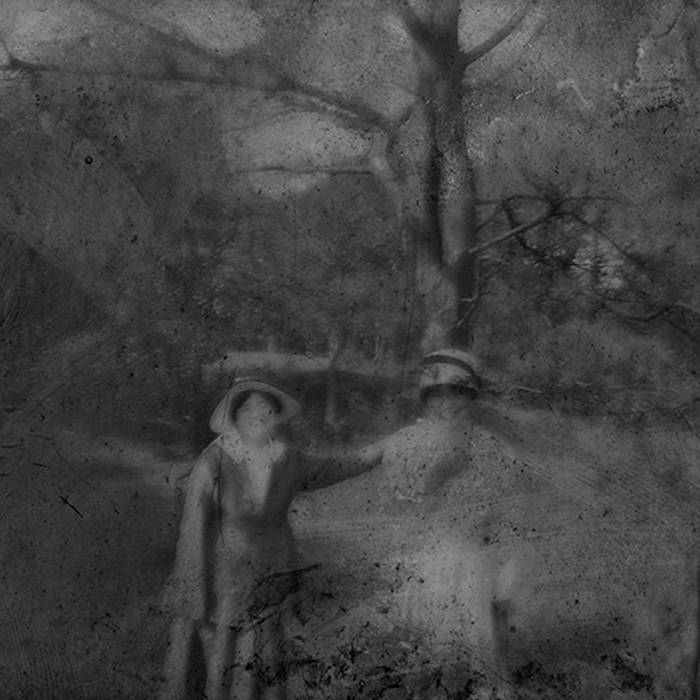 In 2010, the then-fledgling Second Language label invited its artists to assemble in Soup Studios (then beneath the Duke Of Uke ukelele shop) on Hanbury St in Shoreditch, London with a view to recording an album - the only "rules" being that all the music should be improvised from scratch and once an hour had passed, they should move on to the next song.

Within the first 8 hour session, the assembled cast of Katie English (Isnaj Dui), Oliver Cherer (Dollboy), Angèle David-Guillou (Klima), David Sheppard (Ellis Island Sound), Glen Johnson and Jerome Tcherneyan (both of Piano Magic) birthed 8 very rough new sketches. Utilising Soup's wide palette of archaic drum-machines, guitars, keyboards, drums and whatever else was lying around, the Silver Servants (as they quickly tagged themselves; a misheard "Civil Servants" if you must) had fashioned a random, yet, somehow cohesive blend of psych-folk, krautrock, minimalist electronica, baroque and post-rock. (Post-psych baroquetronic folk music, should you be a record store worried about where to file it). Content with their day's hard labour, the Servants adjourned to the nearest pub and for the next year, the recordings gathered dust.

In 2012, another session was mooted, yet more layers were added to the existing blueprints and yet more songs were whisked up from the ether. New members appeared : Zizi Kanaan of The Eyes In The Heat, Sharron Kraus, Aine O'Dwyer, Nick Palmer aka Directorsound, Mark and Roxy Fry, Robin Saville (ISAN), Frances Castle (The Hardy Tree) and Nick Franglen (Lemon Jelly), all contributing their individual unique talents to this rich (then still only instrumental) tapestry.

Again, the recordings were left to the dust for another year until finally, lyrics were written (truth be told, in Second Language tradition, with a hefty emphasis on our feathered friends), vocals were added and at last, something resembling an album appeared. Cut to 2014 when Oliver Cherer and Glen Johnson finally tweaked and snipped and polished off the 12 recordings that would form 'Silver Servants' by Silver Servants (a late addition being an inspired take on William Blake/Sir Hubert Parry's 'Jerusalem,' brought to them by Keiron Phelan of littlebow and featuring Anna Brønsted of Our Broken Garden).

The result is, as intended, something of an uncut jewel, an inspired, protean collection of modern pop songs by a disparate cast of characters on the outer margins of electro-acoustic experimentation.
An accompanying bonus disc, Cold Lazarus, is available free ONLY to Second Language subscribers with this release.